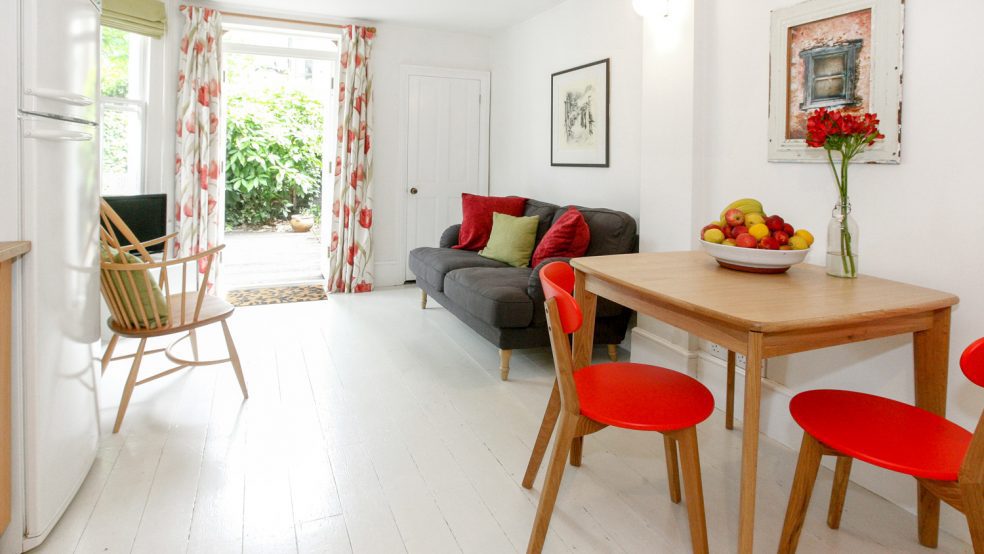 To maximise the rent of this Victorian garden flat, Swift turned it from a one-bedroom to a two-bedroom property without any building works. We put a double bed in the former front living room, and removed a few fitted cabinets from the rear kitchen/diner – making space for a sofa and armchair in this open-plan room. That meant we could let it for almost £200 a month more.

Subsequently, Swift saved the owners almost £23,000 on repairs to the leaking roof of the three-storey building. Two roofers initially estimated it would cost up to £28,000 to fix, but wanted to put up scaffolding, at a cost of £2,000, before they could even quote.

By hiring an independent scaffolder, Swift established that only the front part of the roof needed to be fixed, halving the cost. This access enabled a third roofer to give an accurate quote, suggesting reusing the existing slate. Final bill: £4,908, almost £23,000 less than the first estimate.