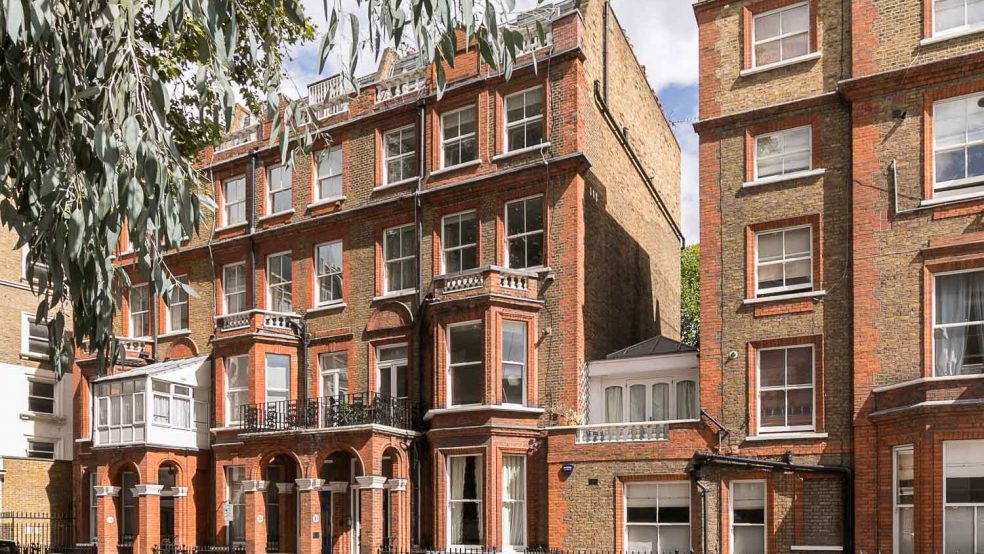 The Mauritius-based owners of a two-bedroom apartment in this period building in South Kensington appointed Swift to let and manage it after we initially valued it at £500-£550pw. When we took it to market, we felt we could get higher so listed it for £650pw.

A family from Singapore, whose two children were coming to London – one as an entrepreneur, the other to study at Imperial College – applied to rent it. As they were still abroad, Swift asked our videographer to film a tour of the property, and we agreed the let at £625pw.

When we surveyed all the appliances in the flat as part of our standard maintenance procedure, our property manager discovered that the dryer was a model that had been recalled as it posed a fire risk. Swift called out the manufacturer’s engineer, who checked the parts and ensured that it was safe, at no cost to the landlords.