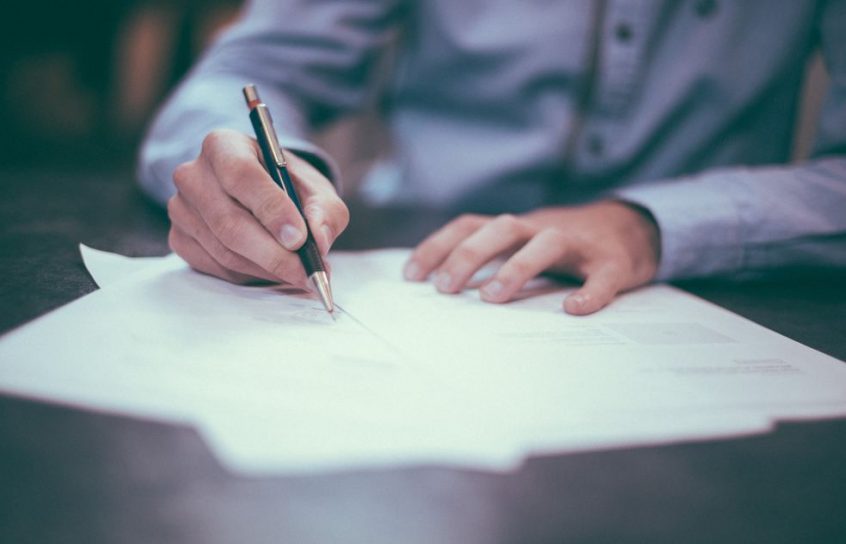 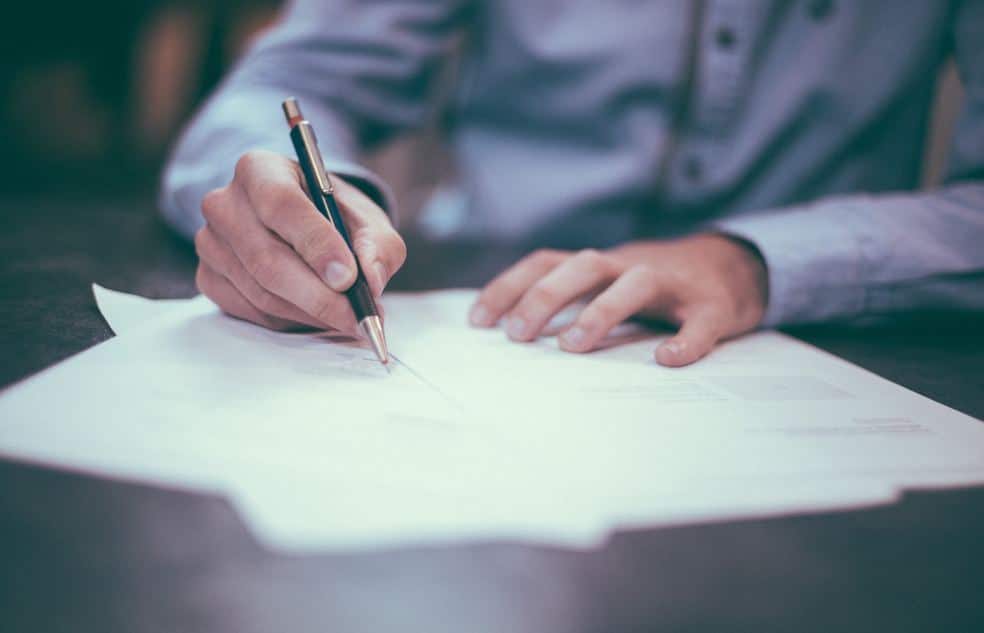 Always check with your council on its rules – fines can be unlimited.

Every five years if it applies in your area, from £500.

How do you prevent a tenant from kicking someone’s head in? You make his landlord get a licence. Nope, that’s not a joke. Reducing ‘anti-social behaviour’ is the reason why about one in ten councils in England have brought in selective licensing for landlords. In Wales and Scotland, you need a licence to let almost any home.

The schemes are also meant to raise living standards. However, they only require that you do the things any half-baked landlord would do anyway, like have a contract, tenant references, a gas safety certificate, smoke alarms and safe electrics (most of which are already legislated). A slum landlord intent on breaking these laws won’t start sticking to them just because he now has to get a licence. He’ll just break the licence law, too. Duh!

What’s really needed is better enforcement, not more rules. In 2012, there were 150,000 more people prosecuted for not having a TV licence than for poor or criminal property practices. In the meantime, all landlord licensing does is make the government look like they’re doing something to help renters trapped by the housing crisis.

If landlord licensing applies in your area, you’ll have to stump up around £500 for a five-year licence per rental property of any kind. Check with your council on its rules – fines can be unlimited. You might even have to endure plastic pastries and an approximation of coffee while council stooges wax on about the absolute virtue of their ever-expanding rulebook in a day-long course.

Several London boroughs and around thirty other councils across England were mugging landlords – and if you’re not among those, your area might be next. Some schemes cover the whole city or borough (for example, Liverpool and Newham); others only specific streets. Wales, Scotland and Northern Ireland have countrywide schemes (rentsmart.gov.wales; landlordregistrationscotland.gov.uk; landlordregistration.nidirect.gov.uk).

Londonpropertylicensing.co.uk lists the rules for all London boroughs.