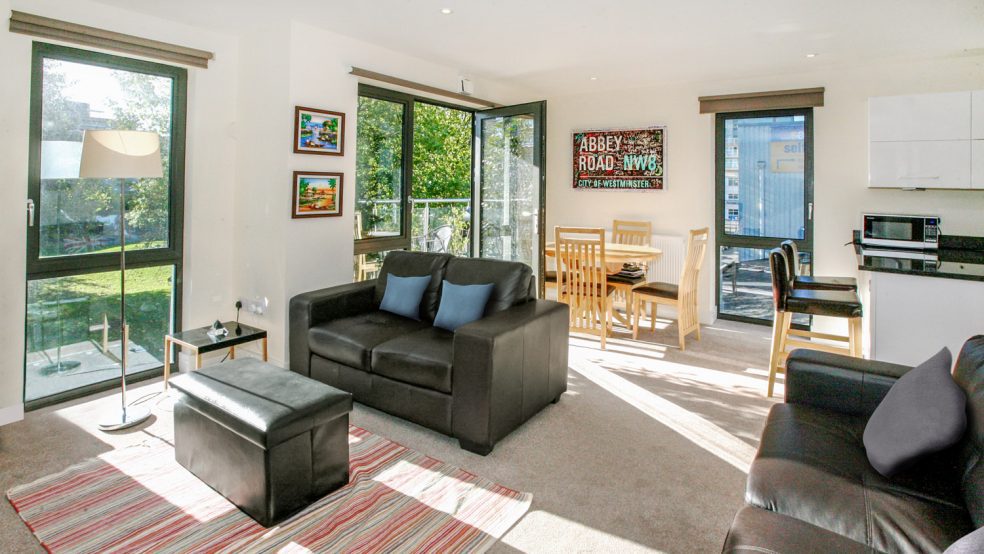 Swift let this modern two-bedroom flat in Battersea on the first day of marketing in 2013, to a professional couple who were keen to stay long term.

We negotiated an initial three-year tenancy with an annual rent increase. The tenants have since renewed twice, with two-year tenancies, meaning the New York-based owner will not have had a single day empty in seven years. Over the first five years, the rent has increased by 7%.

Wonderful team, real partners who are proactive and communicate frequently with the tenants to ensure they are comfortable and issues are addressed in a timely manner.

Daniel Lees has been always extremely helpful and he always gave us the feeling of talking to a friend instead of limiting himself to a commercial relationship.